Eoroavare, "earth wanderer", is the dragon-esque character from my senior thesis. The name comes from a combination of an old english word for earth "eorðe" and the Turkish word for wanderer "avare". Eoroavare was previously named Jarð, a Norse variation of Gaia, but it's not exactly a personification of the Earth. Its more like it has a symbiotic relationship with the planet in which it behaves as an immune system, a stimulus, and a manager as it's own life is literally connected to any planet it's attached to. This is not shown or expanded on in the present film, but this the original concept of it. 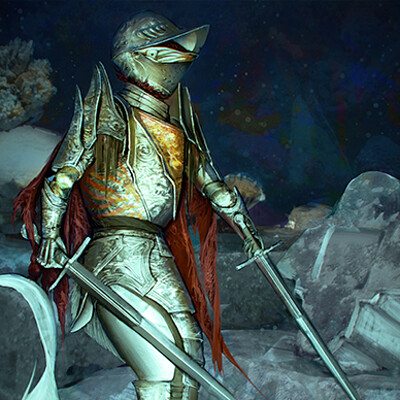 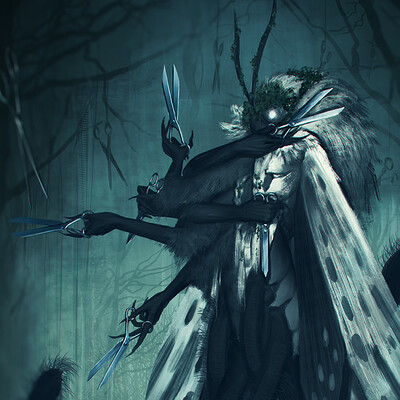 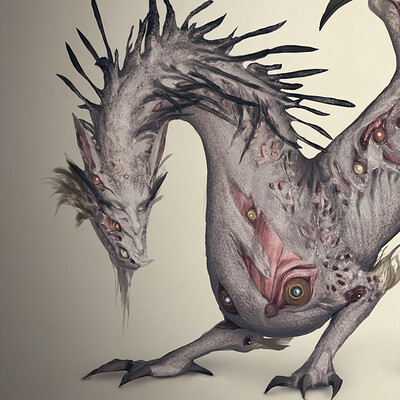